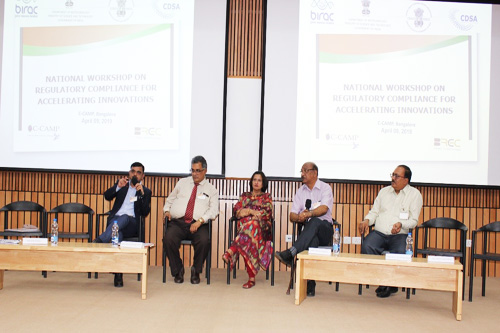 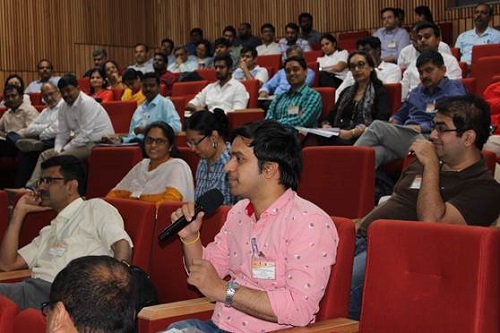 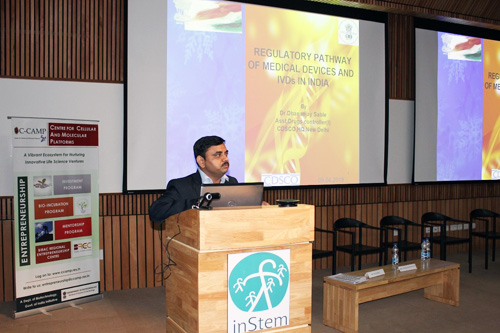 The Department of Biotechnology (DBT) and Central Drugs Standard Control Organisation (CDSCO) along with Biotechnology Industry Research Assistance Council (BIRAC) and CDSA had organized a one-day interactive program, “National workshop on regulatory compliance for accelerating innovations” on April 09, 2019 with Centre for Cellular And Molecular Platforms (C-CAMP), Bangalore. This was one of the six national programs planned across the nation.